By now y’all should know that if the title is in dialect it means I kinda heated about the issue. As for the issue… Guys, let me start by saying that although I’m not a fan of horoscopes or astrology but I wanna let you know that I am a Leo and judging by what I read here then I fit the bill to a ‘t’ especially when it comes to leadership. Leadership is a bit of a sore spot for me. I both embrace and abhor the title since more often than not that mantle gets passed to me somehow (whether I want it or not). However, as natural born leader, I have come to understand that most people can’t stand natural leaders yo. It’s like you were given a ‘kick me’sign from birth.

My problem today is not those people though. It’s those people who are addicted to being the leader regardless of whether they are capable of it or not. It’s like they derive all of their self worth, self esteem and sense of self from being in charge of other people. And to be quite honest, if they were good at it I wouldn’t mind. But noooo, these are the people who won’t ask for help cause somehow that equals weakness. They’ll over extend themselves, forget to get things done and then get frustrated and lash out at the very people who were willing to help in the first place.

I swear. I love being an assistant BUT only to a good leader. I have no issues with following at all, but lemme just go back to that Leo point. You see me? If you doing crap and messing up the team, more than likely this boy here will get frustrated and start doing leader stuff. I can’t help it. And I’m not stupid either. If I know I’ll be too busy or just not interested enough to lead, I won’t push to be in the front… That’s not it for some people though. They’re satisfied with knowing that they’re the captain even if the ship is sinking while you’re there taking blows for stepping up and trying to save the ship. 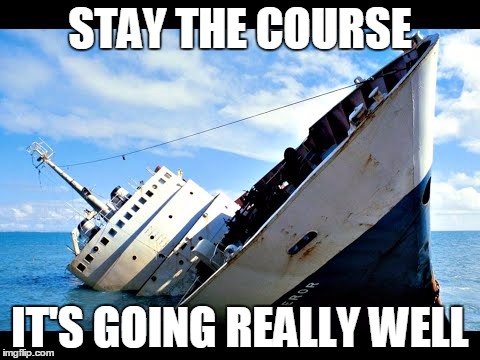 Yes! There are people who will avoid being in charge like they avoid certain door to door religious people. (Let me be careful here lol) but the second someone stands up, they have a problem. My penchant for the over dramatic notwithstanding, I wanna make it clear that being a leader is not the same as being bossy and that leadership is a responsibility. If you can’t commit or you straight up know you can’t be what it requires, please leave them people thing alone.

~No matter what, always head towards the sun~

All images taken from Google